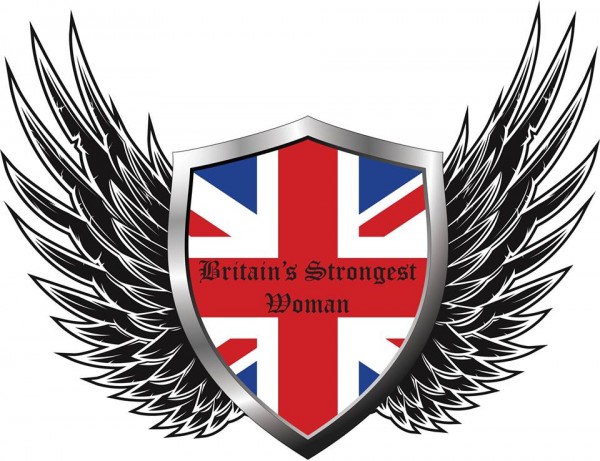 So on the Saturday 20th June 2015 we have Britain’s Strongest Woman, and on Sunday 21st June 2015 we have England’s Strongest Man U80kg! A HUGE weekend for strongman and strongwoman, that will be full of crazy shit! So here’s how we have set out the day so everybody can get an idea and be clued in:

-Weigh-in and registration both days is from 8am until 9.30am. The competition is ‘same day weigh-in’, so no lads, you can’t weigh in with the girls!

-The actual competition and first event will kick off at 10am both days, with an athlete’s meeting for the first event at 9.45am. There will be a meeting before each event to answer questions.

-First event is the log press, the classic strongman overhead lift. For the national titles this is a max log lift with 3 nominated lifts. Anyone familiar with powerlifting will understand how this works; all athletes will give an initial lift they wish to attempt (minimum nomination is 40kg for all categories), and the lifting order goes from lightest to heaviest of attempts in that group. Then the second round of lifts, then the third, so that every lifter gets the same amount of rest in that group. On the women’s day the groups will be U63kg up first (they will do all three lifts), then the U75kg, then the Opens. On the men’s day there is also a novice category, they will be lifting first, one at a time with a 70kg log for reps in 60 seconds, the lifting order will be down to alphabetical order of surname for this first event. Then it will be the national category lifting as one group. If any group has a small number of lifters then we may combine groups or just allow a bigger rest, we’ll see on the day. After the first event all the following events will have the lifting order decided by overall placing in the competition, last going first, first going last. The whole set up for this event is to see the athletes get the biggest lift possible, as bragging rights in strongman and strongwoman often rely on a big log lift! Hopefully we may see some records get beaten…

-Next event is the deadlift. For the national titles it’s a medley of four different lifts to be done as quick as possible in a 60 second time limit. On the women’s day the U63kg will go first, then the U75kg, then the Opens, all one at a time. On the men’s day the novices go first with a standard 160kg deadlift for repetitions in 60 seconds, these guys will go up two at a time, head to head. Then the national guys will go up, one at a time.

-Next event is the yoke carry. Is this the heaviest yoke carry for these strongman and strongwoman categories ever? All athletes will go up one at a time. Usual order, on the woman’s day the U63kg first, then the U75kg and then the Opens. On the men’s day the novices go first, then the national lads.

-Fourth event is the carry medley, also known as strongman cardio! It comprises of a farmers walk run, then a keg carry, then a sandbag carry with the sandbag placed on top of the keg to finish. Usual order, U63kg, then U75kg, then Opens on the Saturday and on Sunday novices first then the nationals.

-Fifth event (and final event for the ladies) is an arm over arm rope pull. The ladies will have to pull a van (while sat in a tyre), then have to push it back to finish. The national lads only have to do the pulling bit as they have a whole extra event to do afterwards! The novice guys will be doing a head to head rope pull on a sled and then a drag race back to the start.

-Sixth event (just for the lads on Sunday) is a rope and harness pull of a 7.5 tonne lorry. The novices have to cover 5 meters, the national lads have to cover 10 meters. This lorry pull is not for the faint-hearted, as it’s on a very slight incline so every single inch has to be fought for!

After all this we will be dishing out the shiny things to the winners and then everyone can go home while we tidy the gym and think about collapsing somewhere face down in a large bowl of trifle!

On the day we will have the wonderful Les Wiltshire on the mic, who is very experienced at announcing strongman competitions, and we are also going to try and film the entire competition on both days, plus we will have food and drink to buy. The food is made by Faye, and it is suitably yummy!

Spectator tickets are £3 in advance from our on-line store or £5 on the door. PTS members get to watch for free! Purchase tickets on this link: https://www.progressivetrainingsystems.co.uk/store/index.php/events.html