The Single Principle Of Success To… Weight Loss 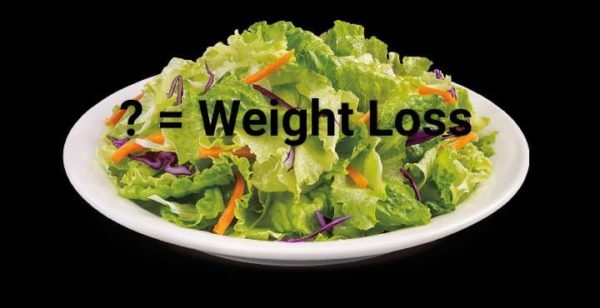 So last week I talked about the general theory of the single principle of success.

The ONE THING that will generally make what you want, happen.

Get the one thing right, and success pretty much follows.

Don’t do the one thing, and you don’t get what you want.

This isn’t magic, and isn’t necessarily easy. Although getting to grips with this stuff does make life MUCH easier.

And you still need to apply the ‘rules’, the fire triangle, of success.

If you can’t get to grips with these concepts, please do not complain about your failures.

Nobody likes it when you complain about stuff you’re not willing to change.

Anyway… So I’m going to start with quite a specific goal this week, one that seems to elude a lot of people.

You almost certainly already know this…

The single principle for success in weight control is…

Now then, there may be some people who want to leap on this as ‘old hat’, ‘not relevant anymore’, ‘there is research that shows…’

I will tell you right now, that there is NOT another way.

There is not another argument.

Most people quoting science don’t actually understand (or even read!) the papers they’re trying to bash people with.

At the end of the day, we should be trying to help each other.

Now I am NOT saying that controlling calories is easy.

In the modern world of crazy powerful manipulative marketing and massive abundance of addictive calorie rich food, we are in a war with our own desires, hormones and insecurities.

But that doesn’t change the fact, that calorie control is the ONE THING for weight control.

You MUST grasp and own this concept if you wish to take control of something like your body weight.

Now the confusing thing for some people is when other people say things like ‘I don’t count my calories’.

So what? If you fulfill the requirements for success, YOU GET SUCCESS, even if you’re not aware you did it!

This is true in all ventures.

These people get called ‘lucky’.

Yet it’s not luck. It’s just following a process. You don’t even need to know you’re doing it to get the reward.

Also unfortunate is when people don’t know a good goal when it hits them.

The ‘Can never get thin/big enough’ crowd.

But this still doesn’t change the fact that the principle works.

Not recognizing when you’ve made progress just means that your head space needs adjusting.

And THAT is something else entirely.

So, control of your body weight is from calorie control.

If you are too heavy, eat slightly less. Measure the progress.

If you are too light, eat slightly more. Measure the progress.

Apply this over a long time.

Take every success, no matter how small.