PTS Northampton is short-listed for the National Fitness Awards!

Well it’s official! Our humble little gym Progressive Training Systems in Northampton has been short-listed for ‘Strength Gym Of The Year’ at the prestigious National Fitness Aw 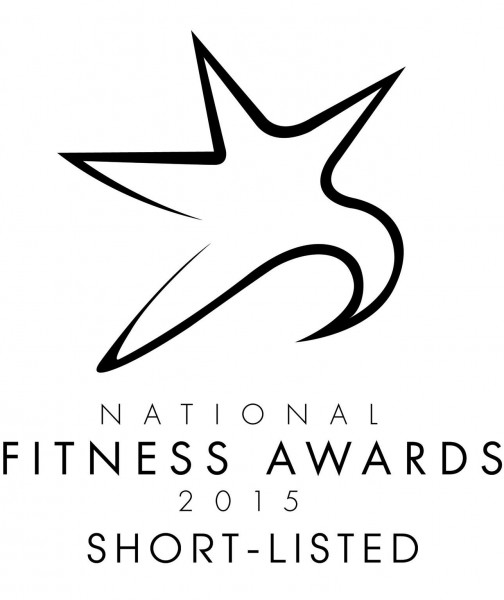 I believe the short-list is of five gyms for each category, there are quite a few categories, as this is our first time entering I didn’t want to get cocky and just entered one, the Strength Gym category. Seeing as we are heavily involved in powerlifting and strongman, do things like take entire teams of people to powerlifting competitions and represent the country up to world level, plus host competitions like Britain’s Strongest Woman, it felt quite natural to go for it! But seeing as we also are involved in a whole bunch of other stuff, like obstacle racing and fitness competition, I think next year we’ll go for as many categories as we can!

I’d actually been told to enter these awards a couple of years ago by the owner of the Warehouse Gym in Leicester, Lynton Dell. He believed we would do really well there, but every time I thought about entering I seemed to miss the entry deadline! Well Lynton, I’ve finally done it! So cheers for the push, even if it took a while!

When I first nominated PTS for the awards, I just filled out the form and off it went. Then they asked for supporting material. What sort of stuff I asked. Anything you think helps your case was the answer. Well, I thought about two things; the story of the gym and it’s antics, and testimonials from our awesome members. Writing about the gym was easy, we do so much it’s quite easy to go on about it, it’s genuinely interesting! But testimonials, well that’s down to other people and I don’t like to expect much so I just put out a request if anyone wanted to write some for us. I was blown away by the response! Some people wrote essays about how much they loved us! Some seriously very touching, heart felt stuff was written, and it just was such a lovely experience to read the stuff from people we had been able to help and get progress with. That’s why this is never a job to me, but a way of life, a passion, a calling, a vision, call it whatever you want, call me a cheesy wanker if you must but fuck it I love what I do!

I remember emailing the NFA folk asking about when we would know if we had made the cut or not. I was told it would be at the end of a particular week, so I waited, the end of that week arrived and went, I thought ‘Well fuck it, we didn’t make it, life goes on’ and didn’t give it a second thought. So then Faye phones me on Tuesday 8th September in the afternoon to say they had phoned to tell her we were in… I was shocked. We were also told to expect an official email so I decided to not say anything publicly until we had that email. Well about a week later it came and so here we are!

So the next step is the NFA folk come round and visit us, talk to us and the PTS members, get a feel for what we do and then write reports for the judges to decide who is the winner. The winners get announced on Friday 4th December 2015 at The Athena in Leicester, in a proper black tie do! It looks like the fucking oscars award ceremony! You can get tables so you can bring a crew along, we’ve had quite a few members say they want in on the action so we might have a right old PTS knees up that night! It will probably be a late one, at a guess 2-3am finish, which is amazing timing as the very next day I’ll be leaving Northampton at about 5am to go to Bristol for my first crossfit competition! Who the fuck plotted my stars for that weekend then?! I tell you what though, if we win our category I won’t want to sleep, for the massive shit talking I’ll be doing to screw-faced crossfitters the next day! Ah hahahahahahaaaaaaaa!

So then…. Short-listed for a national award for my little gym. I’m someone who has absolute clarity about what they want to achieve. Before PTS was even open I wanted to have a gym that would be considered one of the best in the country. Then a couple of years ago I realized that was too small of a vision, I fully intend to eventually make PTS one of the flagship gyms in the world. And yes the PTS gym is so far from that goal it’s almost incomprehensible, but that’s where the fun lies. It’s just so amazingly satisfying to watch the gym grow, along with the members. The synergy that is created between the entity of the environment and the people training inside it should never, ever be underestimated or ignored. So to just get on the national map of recognition is a huge boost not just for me but also everyone who holds PTS close to their hearts, because it’s stuff like this that makes the gym grow even more, which in turn brings everyone else up with it.

So I would just like to thank everyone who has helped along the way to make this sort of stuff possible, and hopefully you will all see even more of this type of stuff for many years to come!