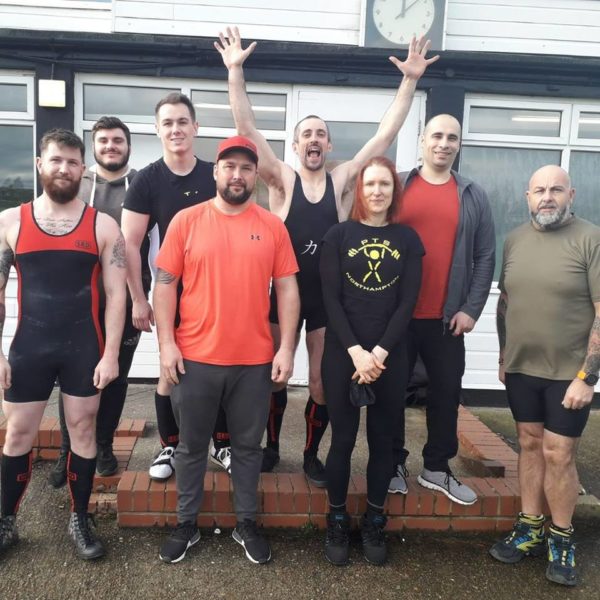 *CONGRATULATIONS TO THE PTS FOLK AT THE EAST MIDLANDS POWERLIFTING CHAMPIONSHIPS!*

First of all would just like to say that today was an INCREDIBLE day! The competition, the atmosphere, everything about it was fantastic! Huge well done and a massive thank you to everyone involved for putting on such a great day! Now to the PTS lifters!

We had some first timers:

Well done everyone on some great lifting!