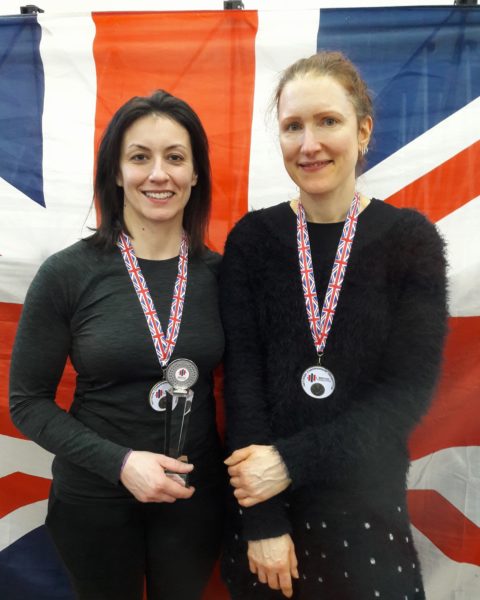 Gentle to have the honour of being their plate bitch while they competed in the Masters British Powerlifting National Championships!

We had an amazing day competing having a great time and the ladies lifted with all their heart!

Excellent day and well run competition! Big thanks to the officials, platform crew, and warm-up helpers!

If you’re interested in competing in powerlifting or would like to try the training, get in touch!